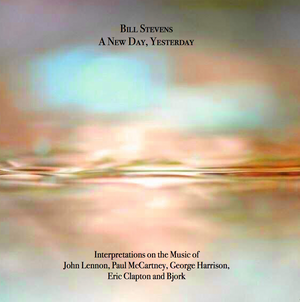 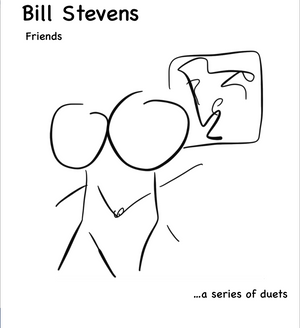 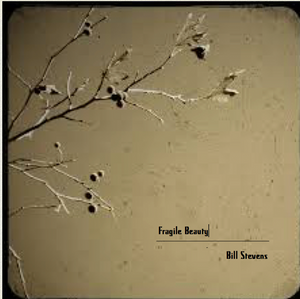 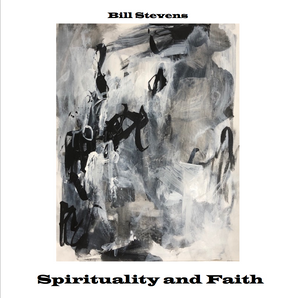 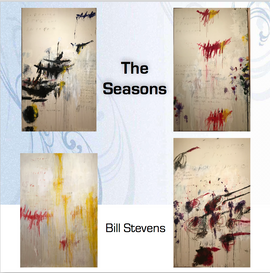 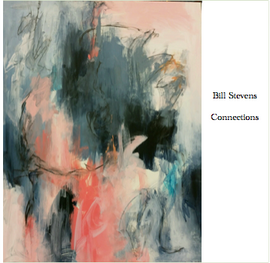 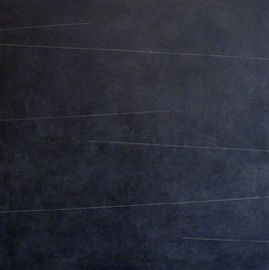 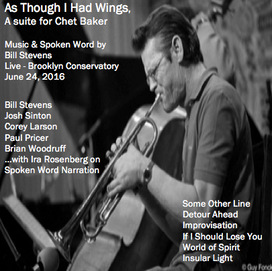 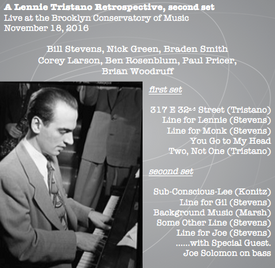 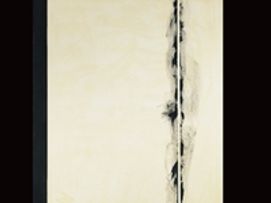 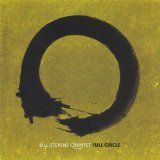 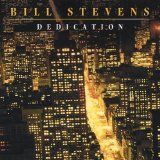 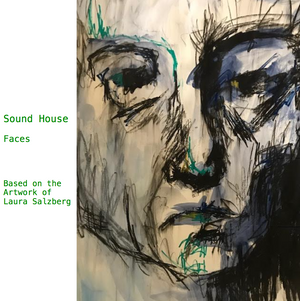 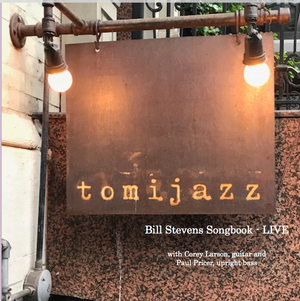 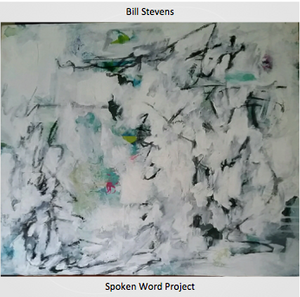 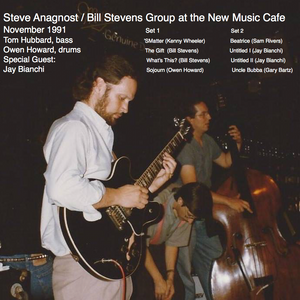 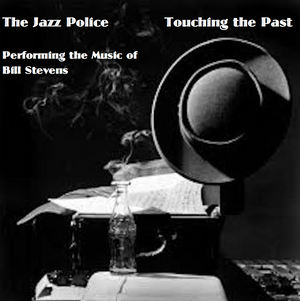 AS A SIDEMAN & COMPILATIONS: 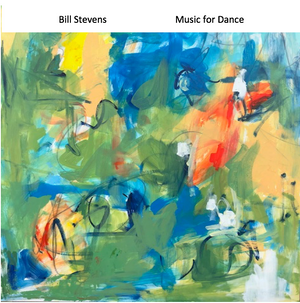 Features 13 leadsheet compositions in concert pitch. The compositions are flexible and can be performed by any instrumentation. These charts have medium to difficult melodies and chord changes and are excellent for advanced high school and college combos.

Features 14 original Jazz/Rock/Fusion compositions presented in concert score form and may be performed by any combination of instruments. The compositions contain intermediate to difficult melodies and chord changes and may be best suited for advanced high school, college or professional ensembles looking for new, challenging music to perform in a fusion of Jazz and Rock styles.

Affirmation
The Day After
Full Circle
I Can Smile, Once in a While
Infinite
Nice Eyes
Resurrection
Take the Goat Out
This Much and No More

The companion book to the new 2 cd album, lema sabachthani, produced by Jay Bianchi and featuring:

A fifteen movement suite based on the series of paintings by the abstract expressionist artist, Barnett Newman entitled, "The Stations of the Cross". The use of the images for this project has been granted by the Barnett Newman Foundation. This volume contains the original scores of all 15 compositions on the album.

The companion book to the album Spoken Word based on the poetry of Joan Egeland-Scott, Restless Motion and La Jetee, a film by Chris Marker, 1962. 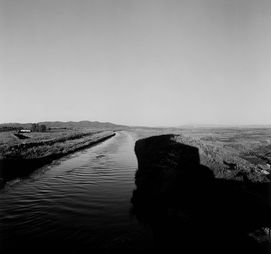 The companion book to the album Introspection - the Harmonic Explorations Series

Beyond Sound and Silence

I Hope I'm Not Taking Too Much of Your Time

In Search of Consolation

A Light Through Glass

The Silence of Snow

Tell Me What You've Forgotten

The Warmth of Other Suns

I Thought About You 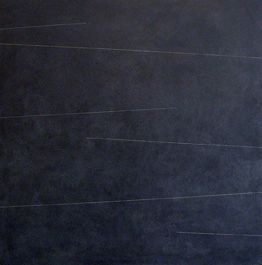 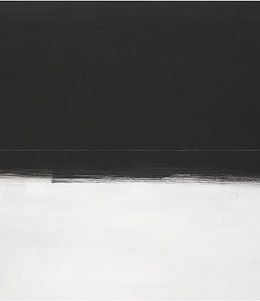 The Compositions, Spoken Word, Programs and Reference Documents to:

“As Though I had Wings, a suite for Chet Baker”

Performed by the Bill Stevens Group

If I Should Lose You 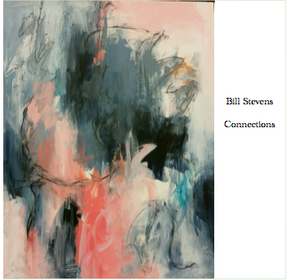 The companion book to the album "Connections" as performed by the Bill Stevens Group.

Music for Dance in Three Movements


Please Return - Music Based on the Artwork of AK Dolven

how to reach every corner

Between Earth and Sky

Through Dreams, Through Time

The companion book to the albums: Faces - based on the artwork of Laura Salzberg, Friends, a series of duets and A New Day Yesterday - interpretations on the music of John Lennon, Paul McCartney, George Harrison, Eric Clapton and Bjork

Sound House - Faces, based on the series of paintings by Laura Salzberg

Friends - a series of Duets 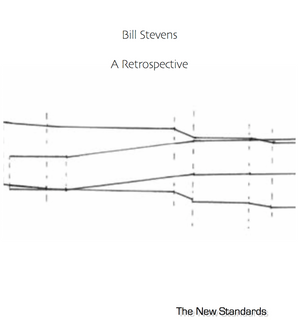 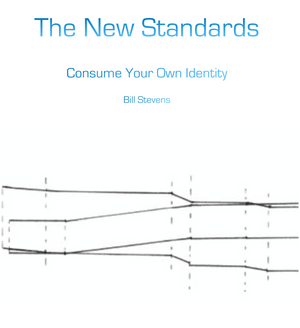 Use the Contact Page in the Navigation Bar to speak to me directly on this series or on obtaining individual compositions or arrangements.